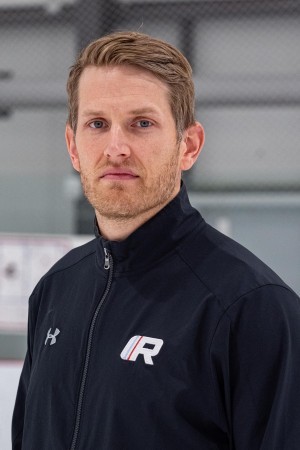 Born in Steinbach, Rob started his hockey career spending three years playing Major Junior Hockey for the Calgary Hitmen and Brampton Battalion. From there, Rob played four full seasons with the University of Manitoba Bisons. His final two years with the Bisons he was named Captain of the team. After his University career he played professional hockey in Germany and in North America. Shifting his focus from playing to coaching, Rob started coaching in the Winnipeg AAA system. After one year he joined the Steinbach Pistons of the MJHL as an Assistant Coach/Assistant GM. Rob has also been heavily involved with the U-16 Team Manitoba program. He also won a bronze medal at the 2015 Canada Games.