Fuher spent the 2016-17 season as the assistant coach of the RHA Nationals Bantam Prep team.

“We are very excited to give our student athletes the opportunity to be guided by a professional of Nick’s caliber.  His wealth of experience as a coach at the junior hockey level along with his character and passion for developing young men on and off the ice makes this a great fit and an exciting opportunity for our Elite 15 group.” comments Ryan Cyr the President of The Hockey RINK corp.

Fuher’s playing career saw him spend four years at the University of North Dakota, where he was a standout defenceman. Nick holds the record for career game-winning goals by a defencemen in school history, as well as accumulating 83 points during his four years and helping them to a National Championship runner-up finish in 2005. Following his collegiate career Nick went on to play for the Utah Grizzlies of the AHL.

“I’m very grateful and excited for the opportunity to become Head Coach of RHA’s Elite 15 team.  Our staff here at The RINK and RHA have been tremendous to work with and I’m looking forward to building upon the successful development and experiences of our student athletes.”

The 2017-18 season will be the inaugural season for the RHA Nationals in the Elite 15s Division, which we are proud member of the Canadian Sport School Hockey League (CSSHL) and will play against teams across Western Canada.

Player Applications are being accepted for the Elite 15 team @ www.rinkhockeyacademy.ca or call the Academy at 204-489-7465. 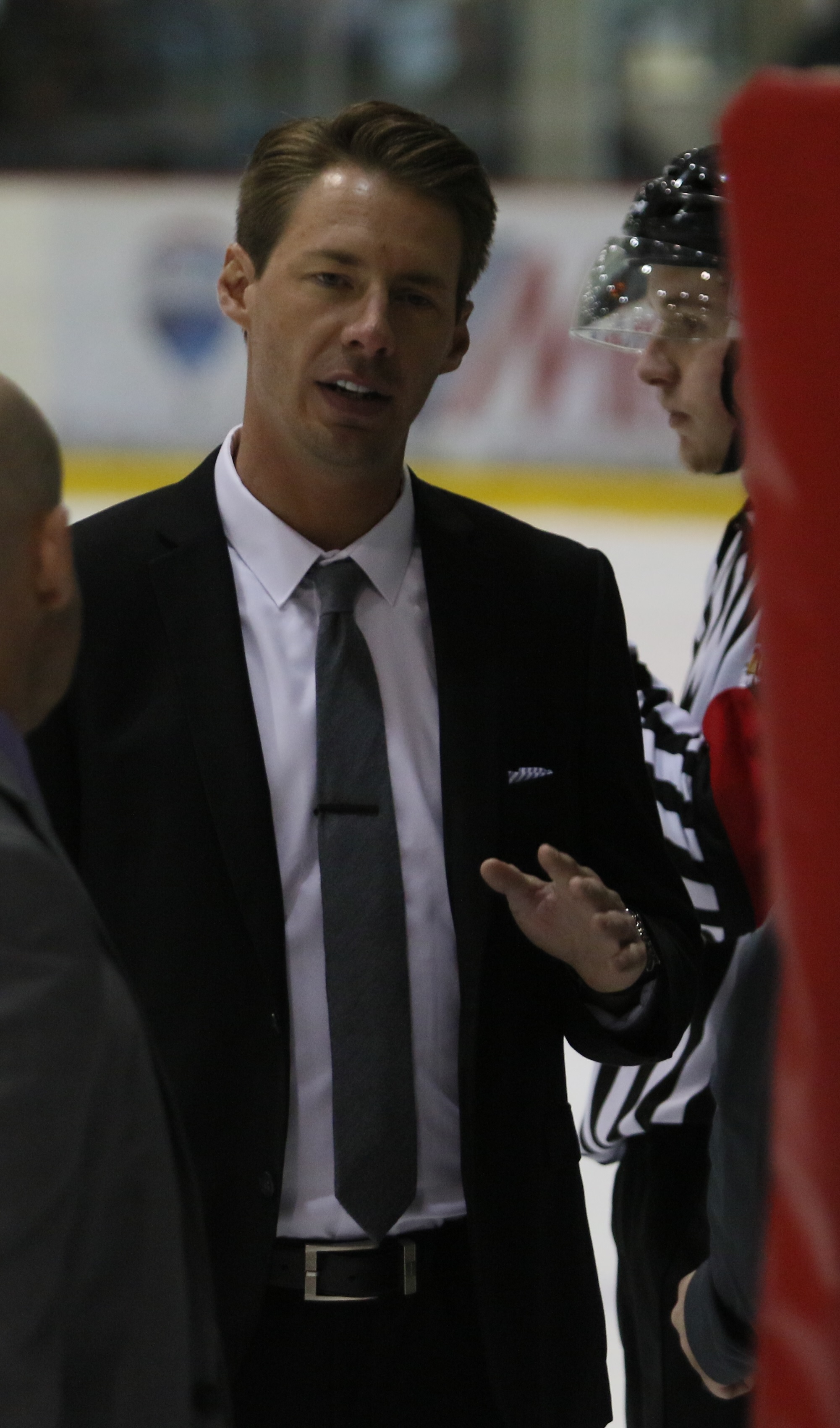