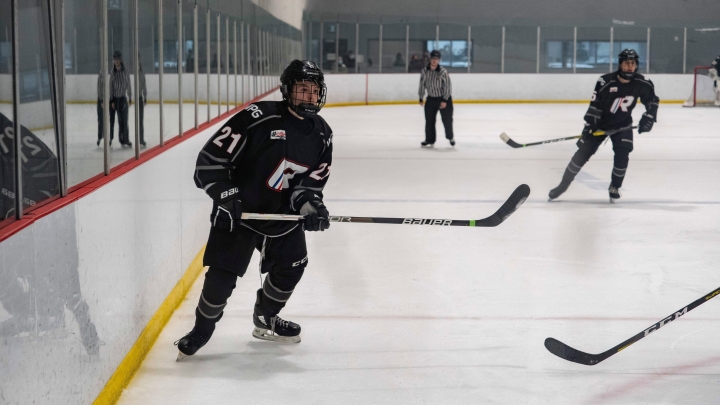 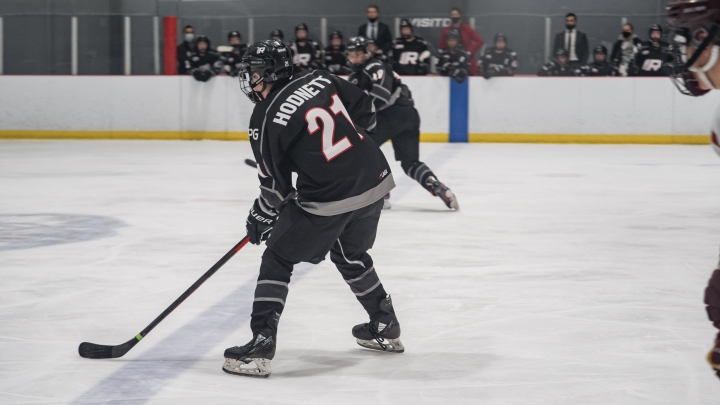 The tournament, which returns for the first time since 2019, will feature three Canadian teams matching up against Czechia, Finland, Sweden and the United States.

Each team of the seven teams will play six preliminary-round games from Nov. 3-11, with the top four in the standings advancing to the medal round. The Langley Events Centre will host 16 games, including three all-Canadian matchups and both medal-round games on Nov. 12. The seven remaining games will be played at Sungod Arena in Delta, beginning with Team Canada White facing Sweden on Nov. 3.

Though Team Canada White did not advance into the medal round, Gavin put together a strong tournament registering 3 goals and 3 assists for 6 points in 6 games.

Team Canada White Head Coach Bruce Richardson had the following to say on finishing the tournament strong with an 8-2 win against Team Finland.

“We did not have a bad tournament, but we were not consistent. The first game really hurt us. I thought that we hung in there every game. Knowing that we did not have a chance at the medal round, it would have been easy to throw in the towel, but our guys came out strong today. We finished on a positive note, the guys played the Canadian way.”

Check out some of Gavin's highlights below