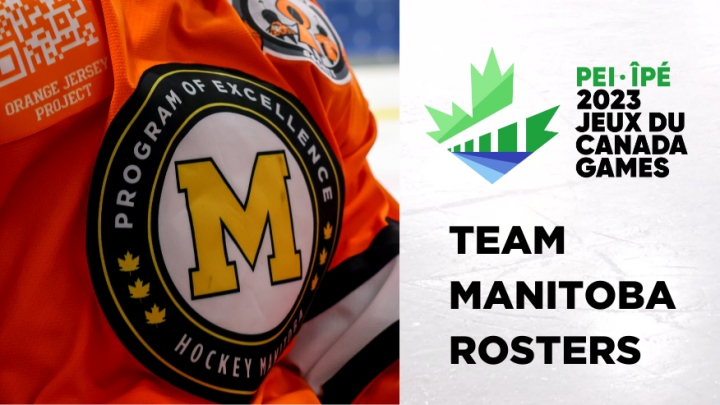 On November 9th, 2022, Hockey Manitoba annouced the roster for the Team Manitoba Male U16 team who will compete at the 2023 Canada Winter Games from February 18th to March 5, 2023, in Prince Edward Island.

RHA Winnipeg Govenor, Ryan Cyr, had the following to say about the recently announced roster. "First and foremost, it is a testament to what those players have done and the work they've put in to earn those spots. The Canada Games years are always special for the POE Program and theres that little bit of extra motivation to make the team. It's great to see athletes that are currently in or have come through the academy finding success at the national level."

U15 Prep Assistant Coach, Ian Duval, was also named to the team as an assistant coach. This will be his first time coaching at the Canada Winter Games and with Team Manitoba. Ian had the following to say about being named as an assistant coach. "It's an honor to be a part of Team Manitoba and represent my home province this year at the Canada winter games. I'm grateful for the opportunity to learn and grow from our coaching/support staff and be able to give back and develop elite players within our province."

Ian also had the following to say on his excitment on the upcoming games and the team they are bringing. "It will be exciting to see our team perform in our upcoming exhibition series against Team Saskatchewan and continue to build for the Canada winter games in February. As a staff, we believe our team is built for success, two top end goaltenders with lots of team speed and talent up and down our entire lineup. Our collective goal as a group is to bring back gold and that is our only focus moving forward." 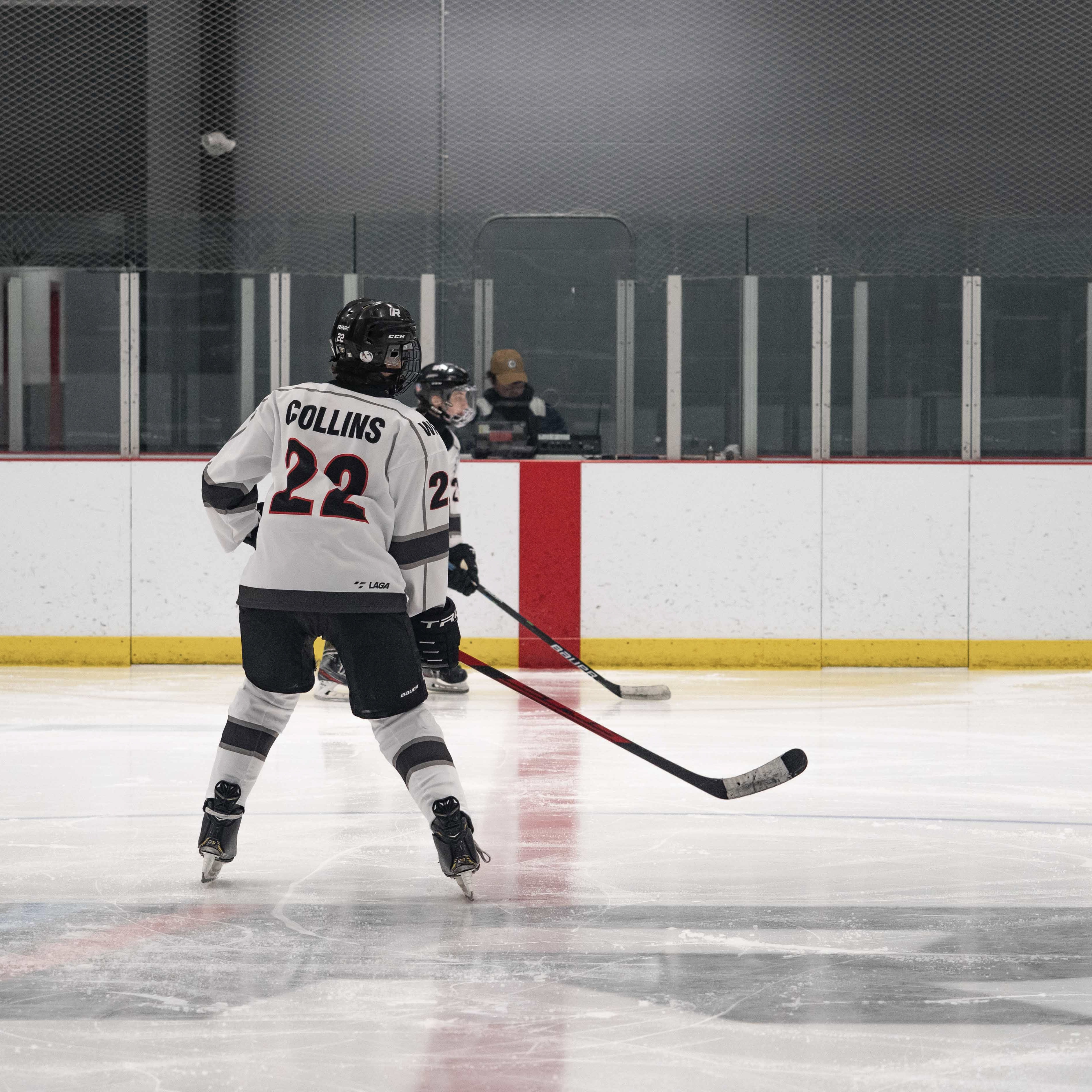 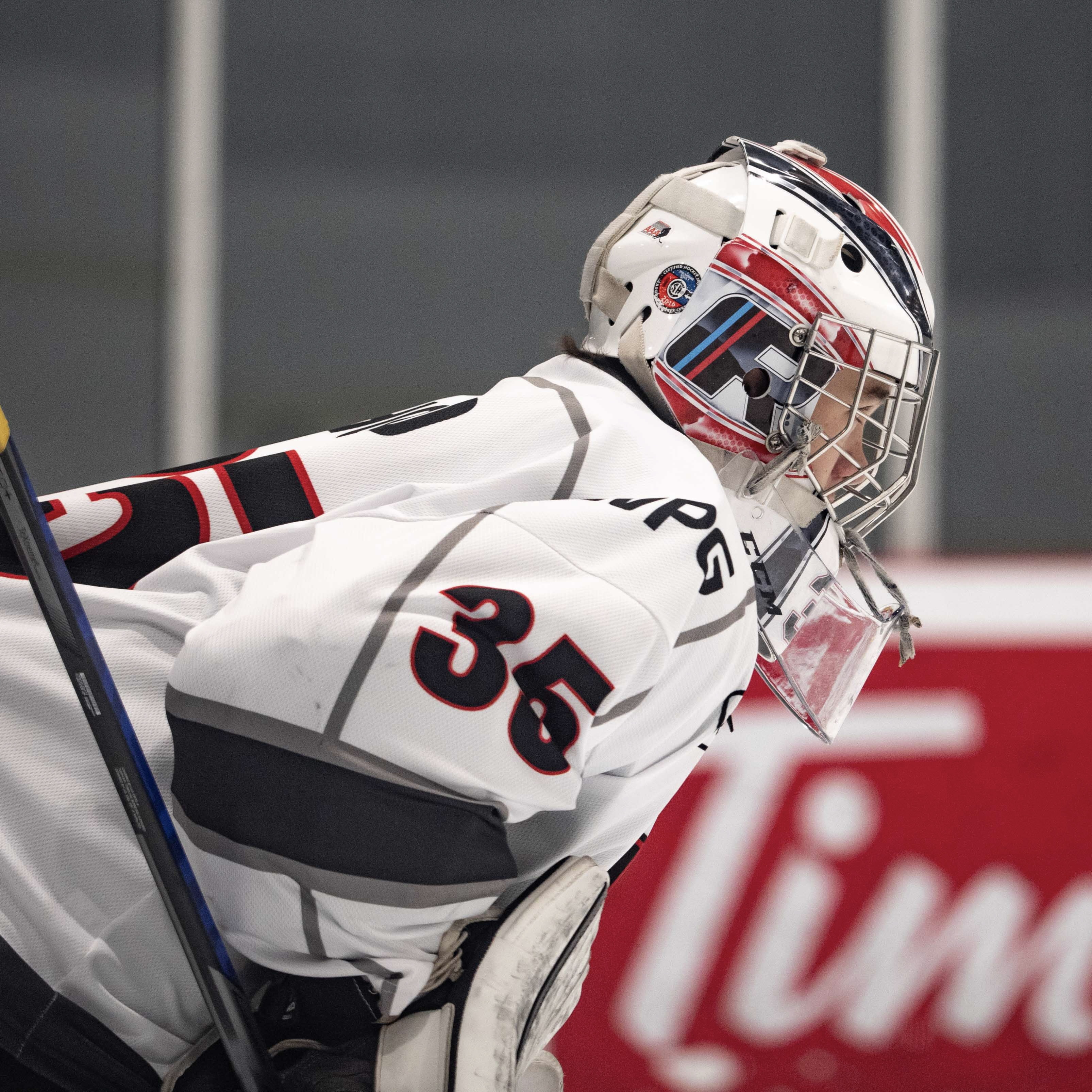 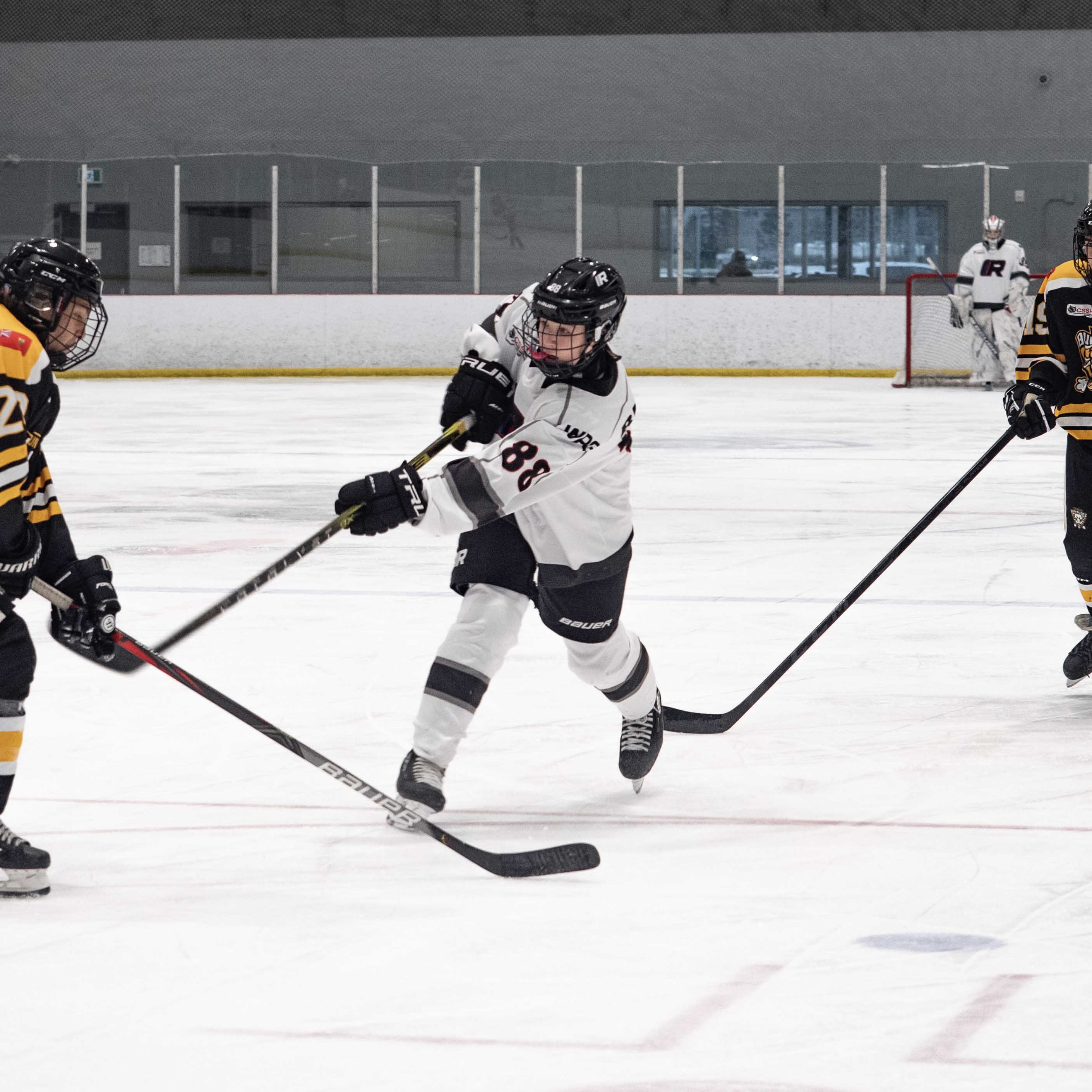 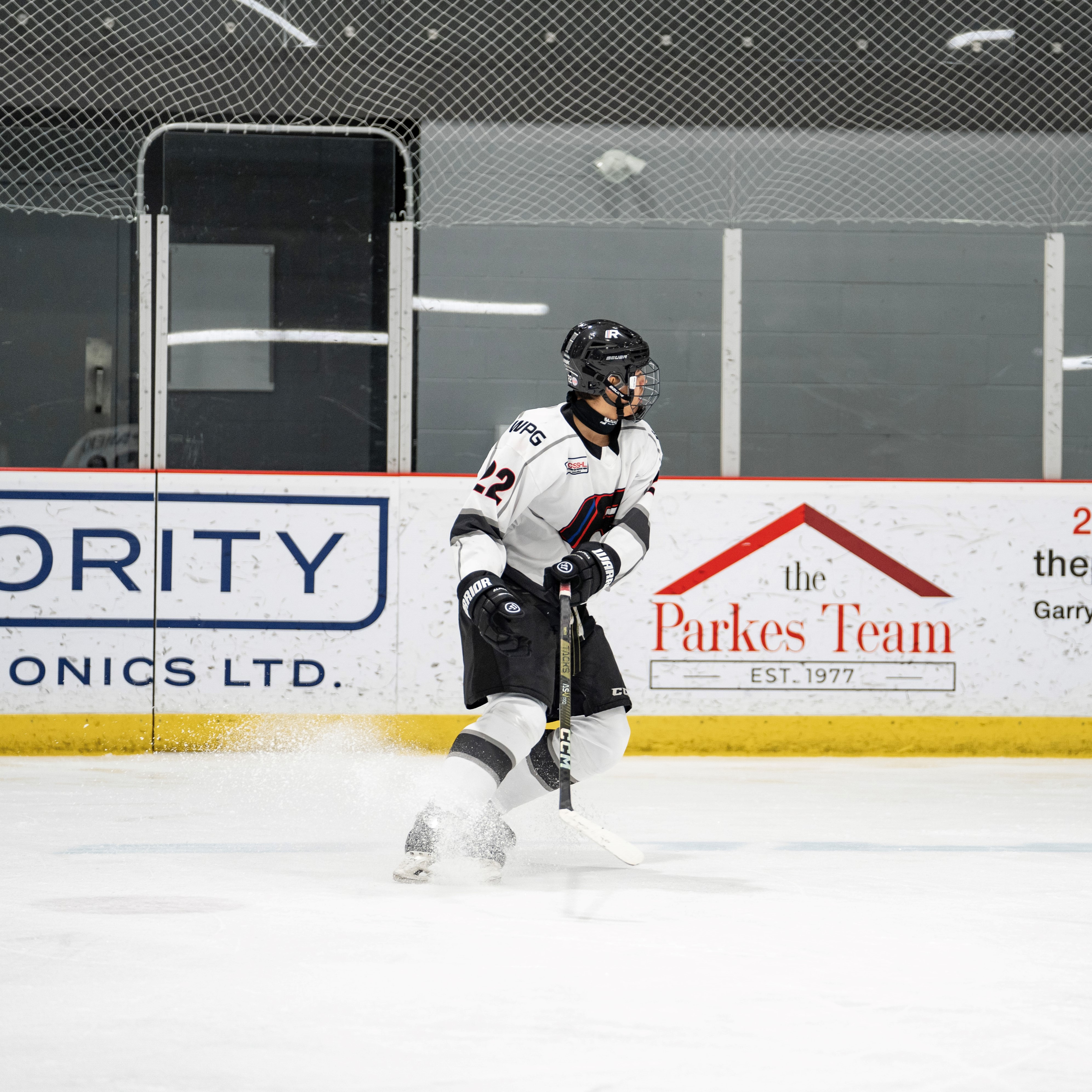 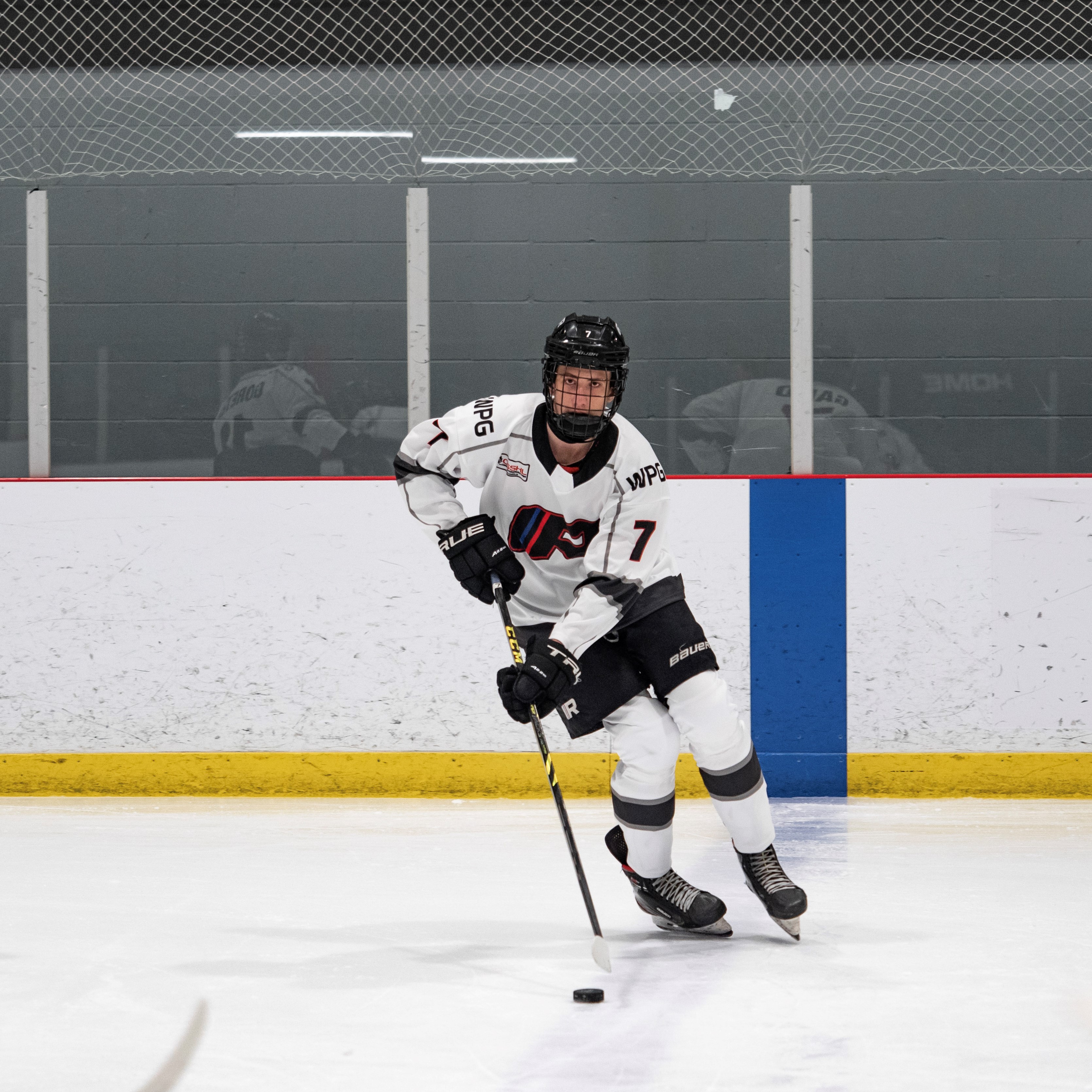 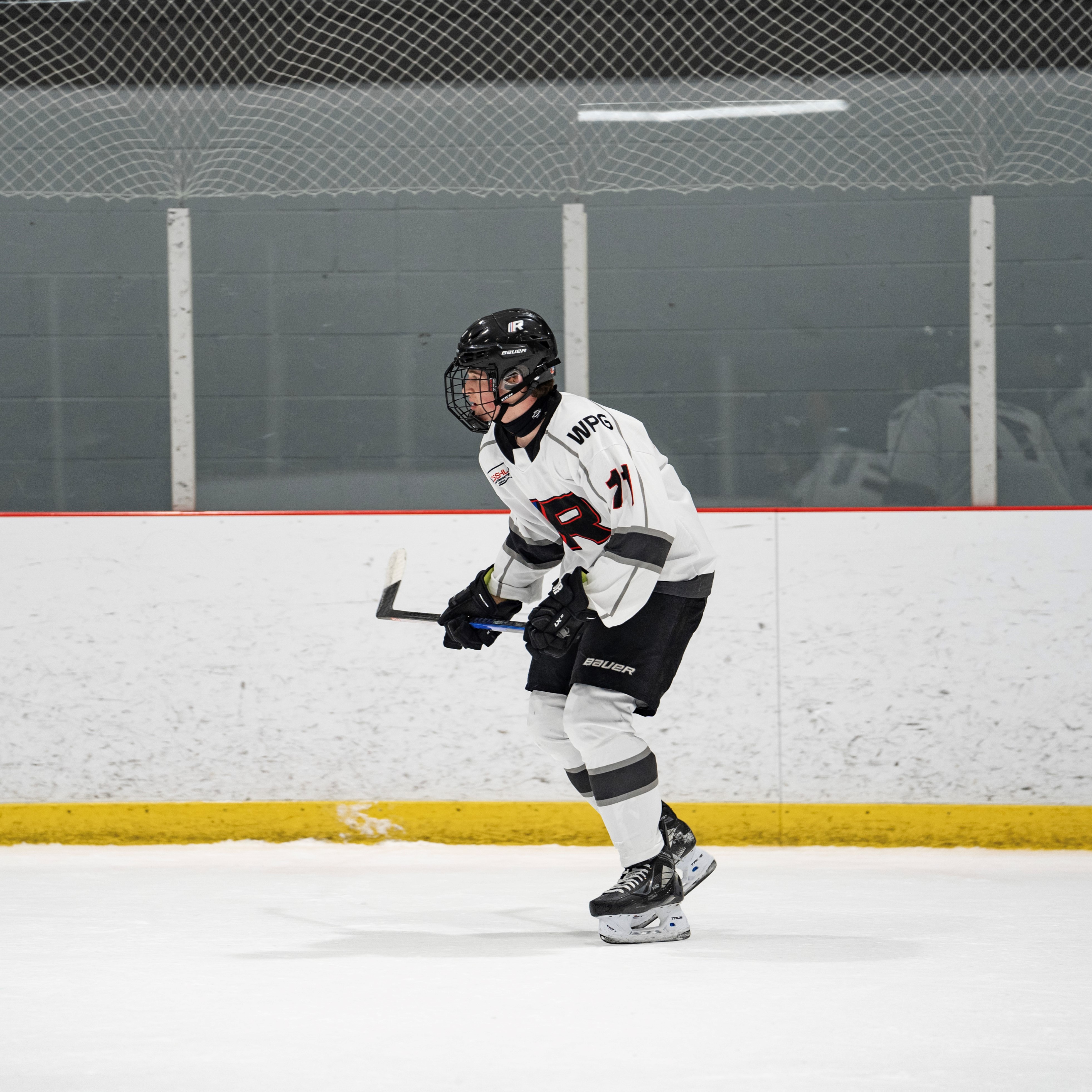 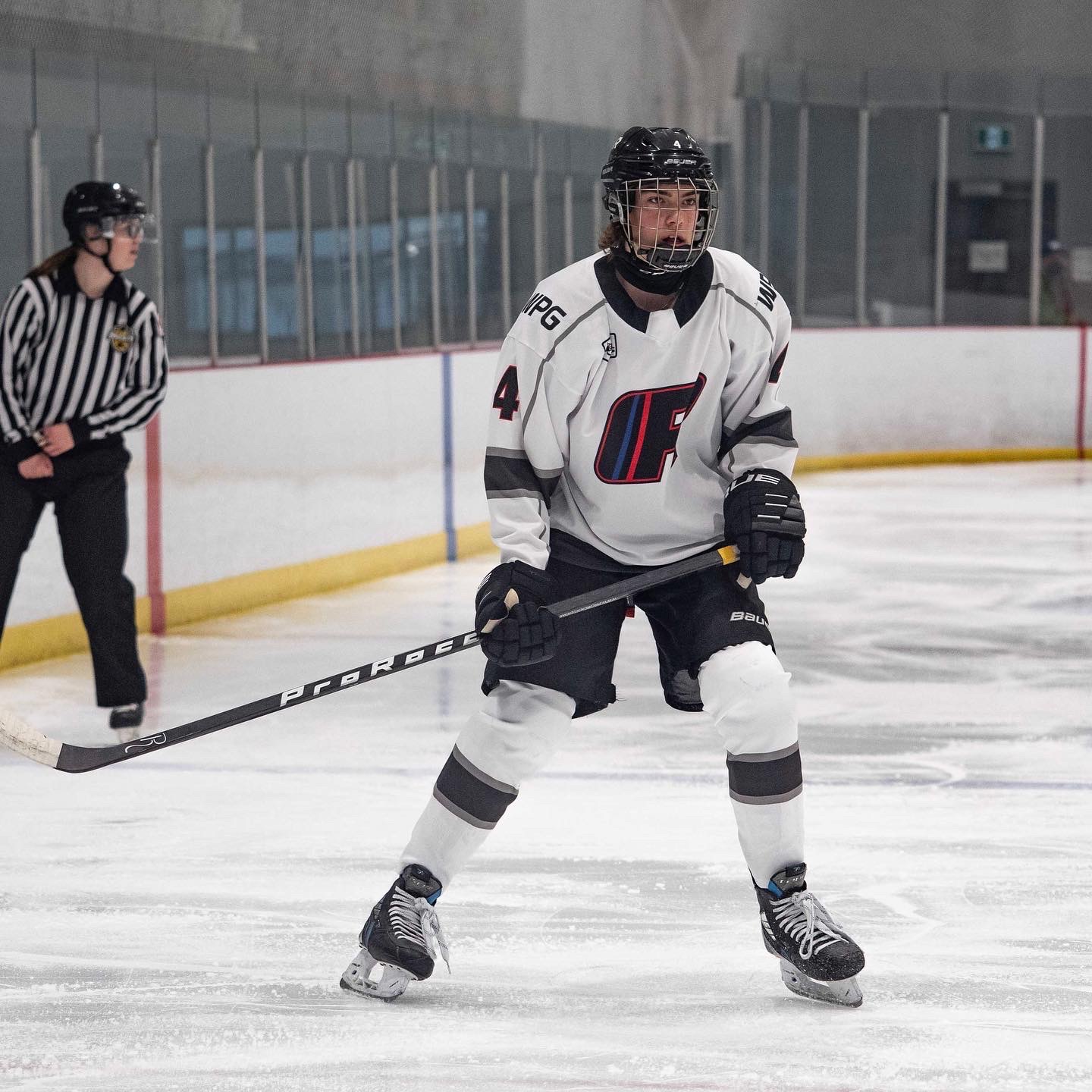 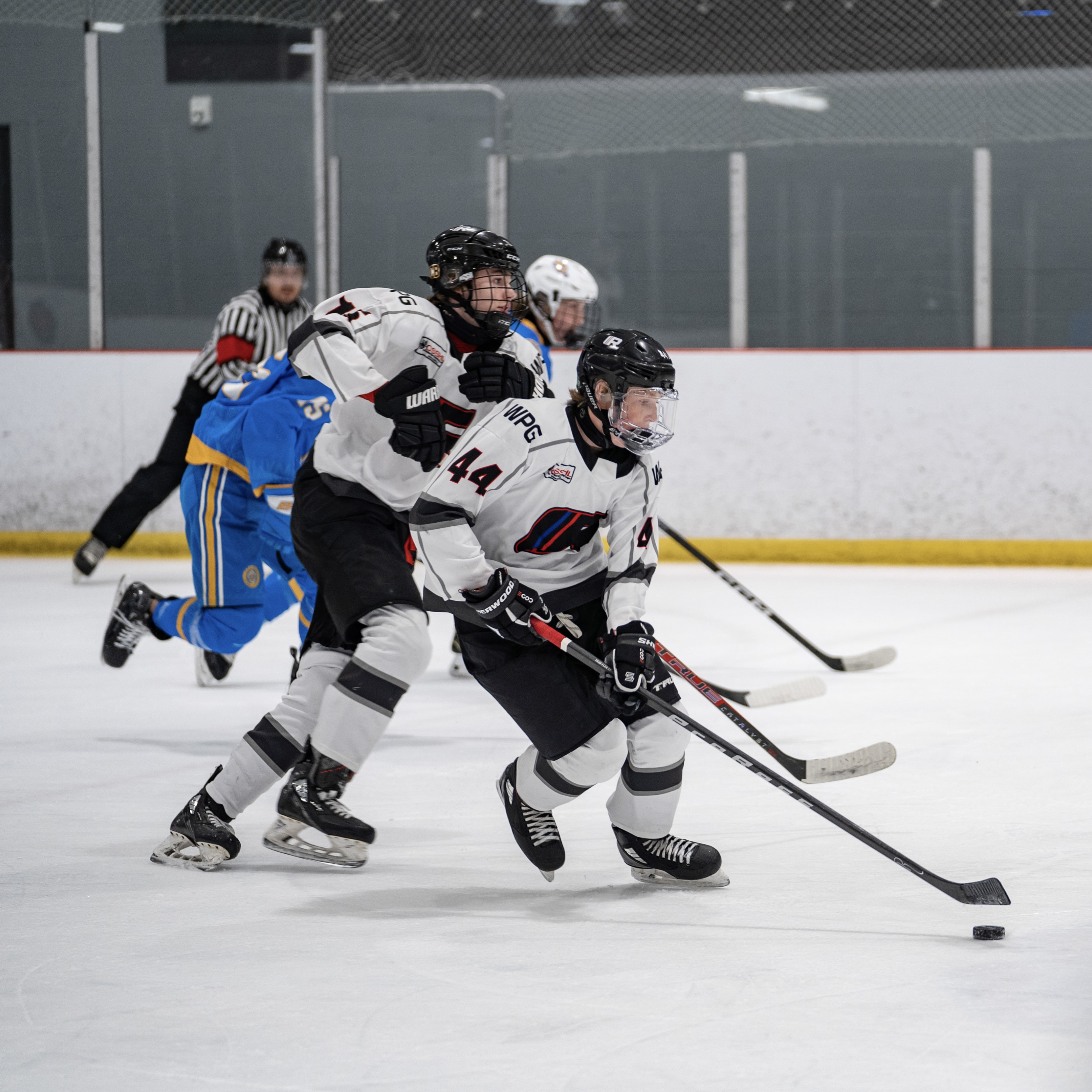 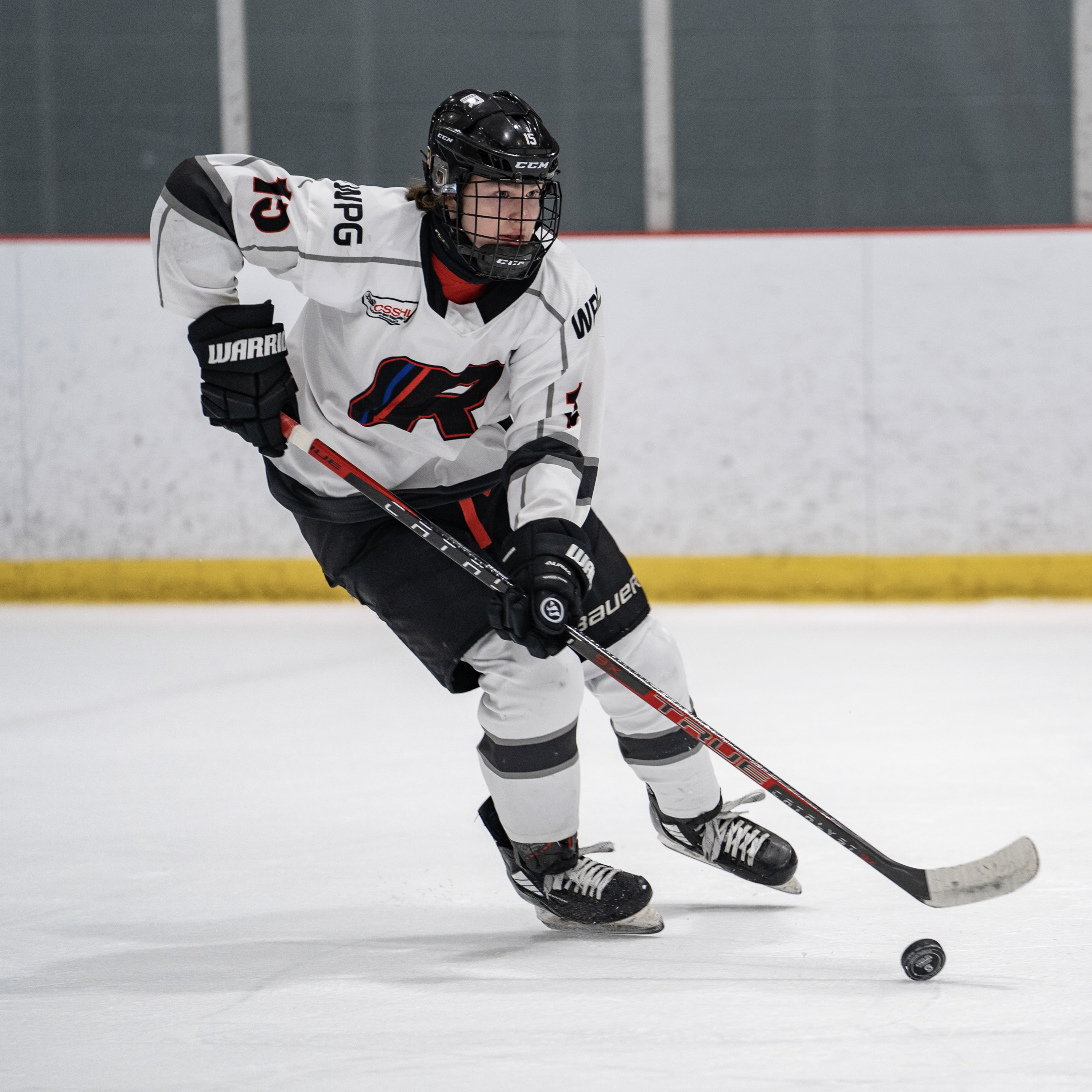 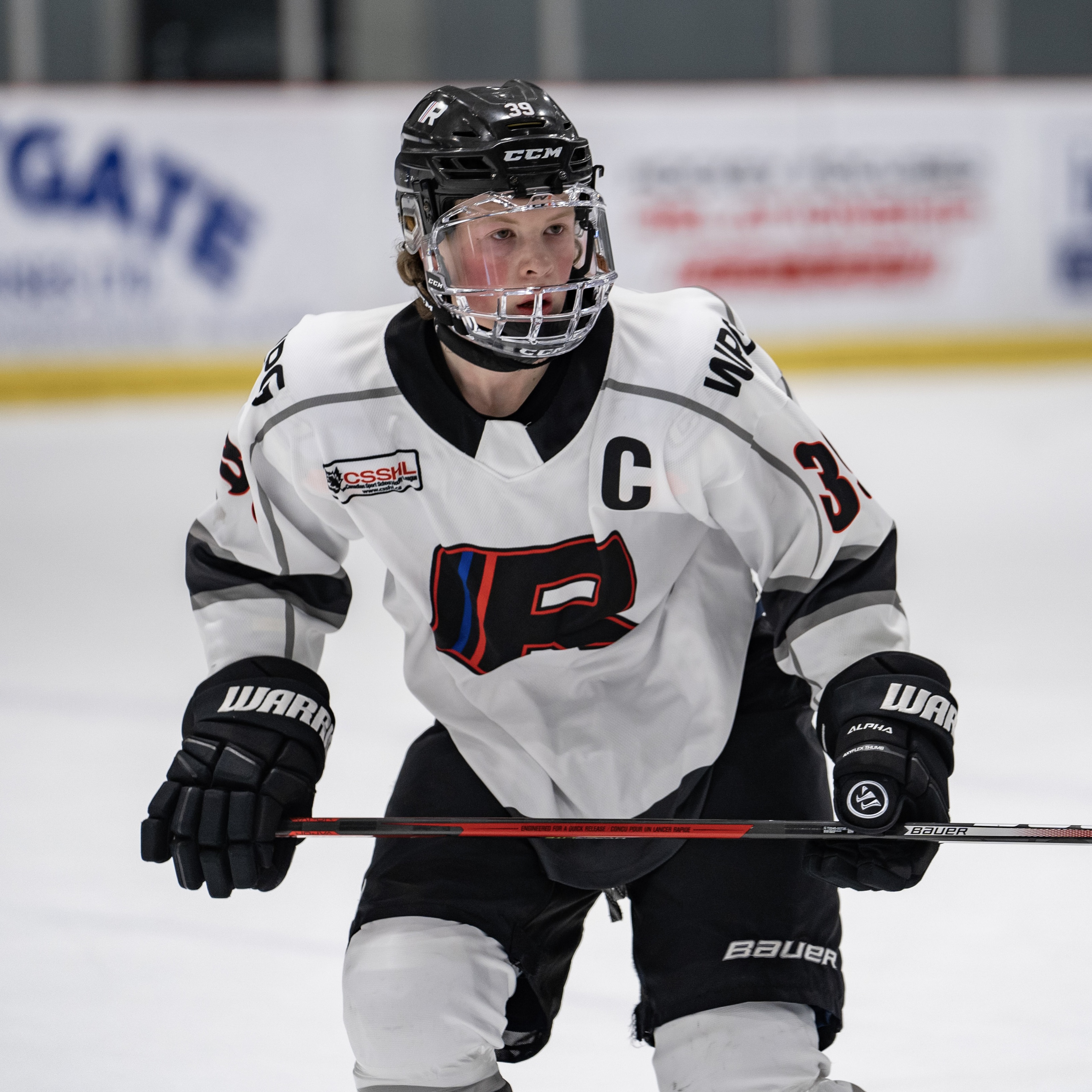 U16 Team Manitoba will travel to Saskatoon to compete in a pair of exhibition games against U16 Team Saskatchewan from December 20-22, 2022. The final U16 Team Manitoba roster will compete at the 2023 Canada Winter Games which is scheduled to take place from February 18th to February 26th, 2023, in Prince Edward Island.

Read more from Hockey Manitoba here and check out the Canada Games website here for all the updates once the tournament begins.